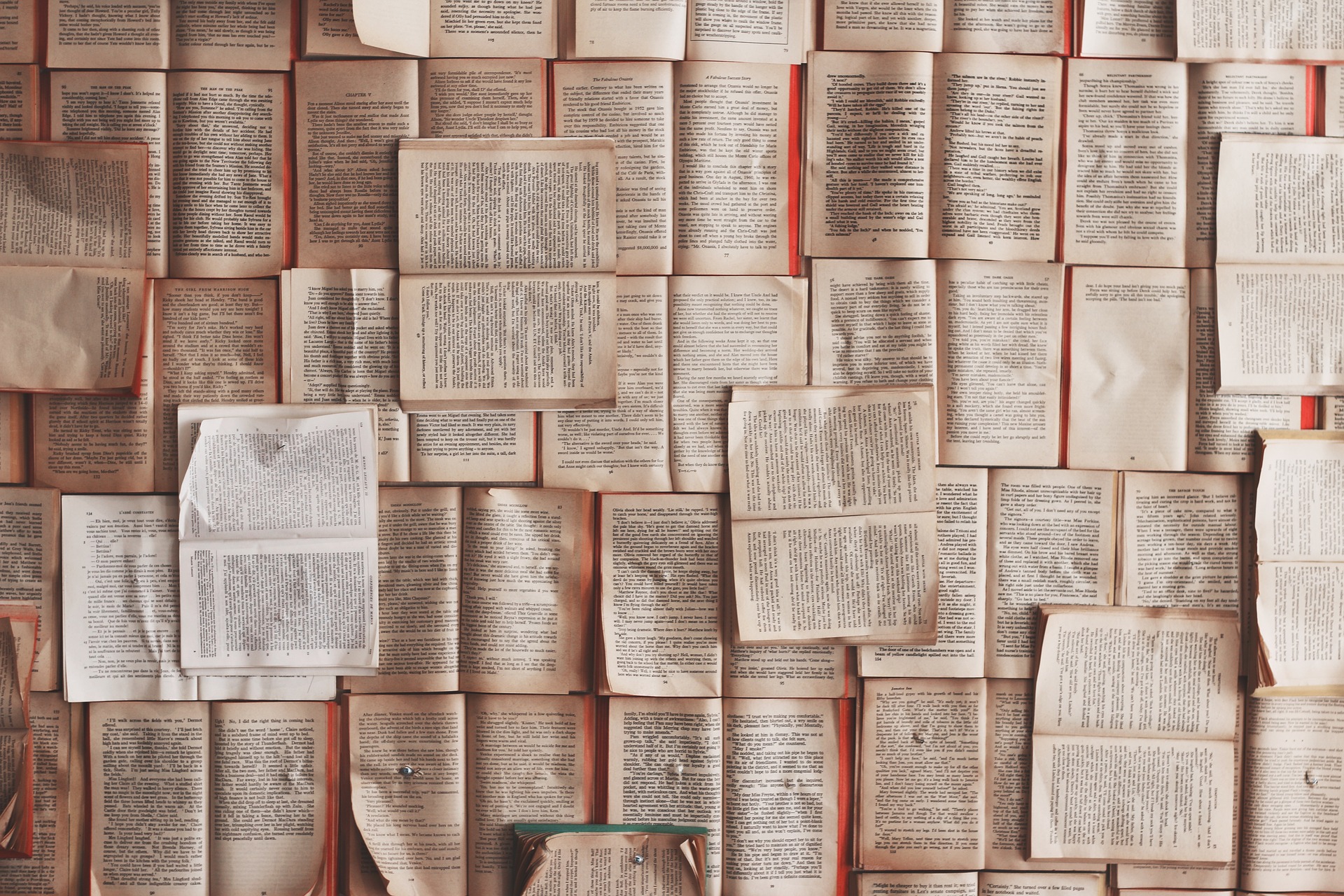 Leader to leader, Eric will help you navigate just about anything your company goes through.

Momentum offers a wealth of knowledge to advise you what to look out for – good and bad. You’ll see how to adapt and thrive in any situation, and emerge successful.

Momentum gives you the upper hand to secure a positive outcome.

Eric Williams is known as the man behind many successful UK brands. He’s also the man who increased revenues over 400% in a recession.

Eric’s story is of a man who was born on a Middlesbrough council estate, surrounded by people who saw a limit to what could be achieved. Eric saw past this – he became the man who grew an empire from nothing, whose sales were only limited by the amount of stock he could get hold of.

The journey from modest beginnings to multi-million pound business deals has seen many challenges – some overcome successfully, some not.

Eric’s message to other business leaders is: Take another look at what your business could be. Keep challenging. Learn how to play the game and don’t get too comfortable.

Your business has the potential to grow. Momentum shows you how to make it happen.